The final report analyzed the impact of 1996 Atlanta Olympic Games on the quality of life in Atlanta and the state of Georgia using GIS.

Above: Percent change in quality of life by census tract between 1990 and 2000 compared to tracts within 5 miles of Olympic venues, Atlanta Metropolitan District 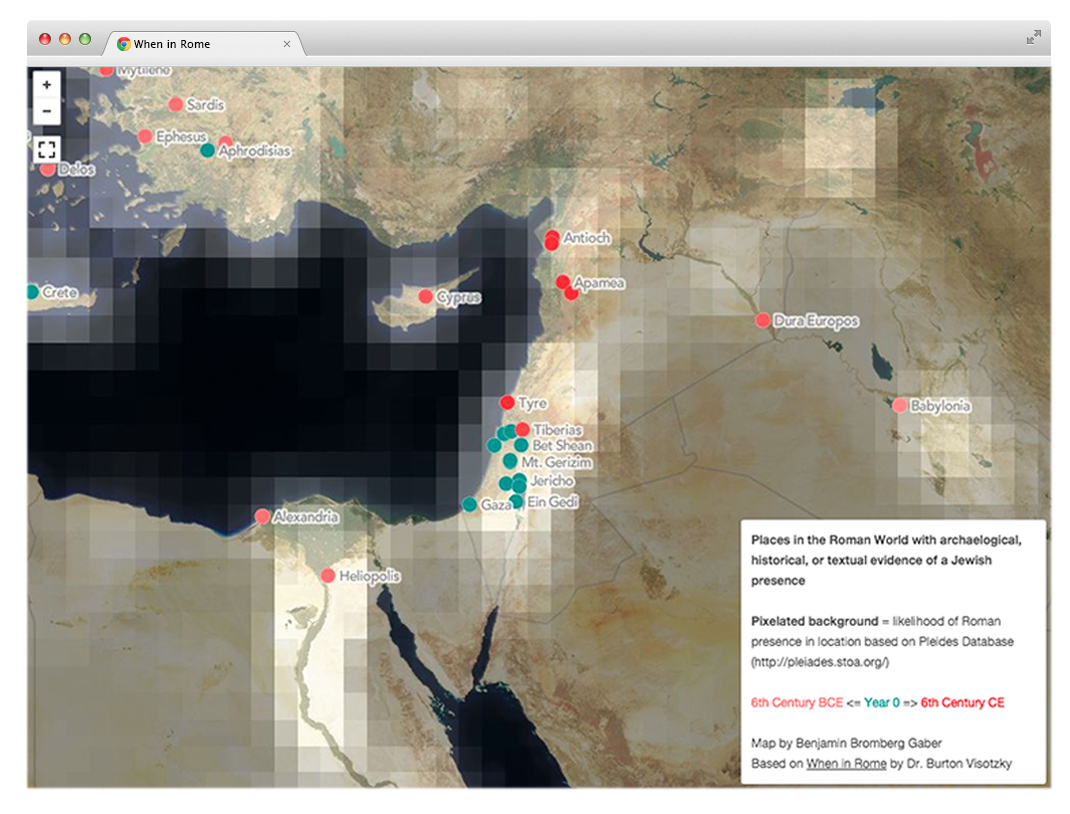