The interactive map was designed to be a companion map to Professor Burton Visotzky’s book, Aphrodite and the Rabbis: How the Jews Adapted Roman Culture to Create Judaism as We Know It (St. Martins Press, 2016), which details the impact of Greco-Roman society on Judaism. It places all of the Jewish settlements in context with Roman civilization, and allows users to look at the primary material referenced in the text at their leisure.

Check out the map here

Aphrodite and the Rabbis (formerly titled When in Rome) also includes a static map (page 7) which references the Jewish settlements of the Roman World in the context of modern political boundaries. 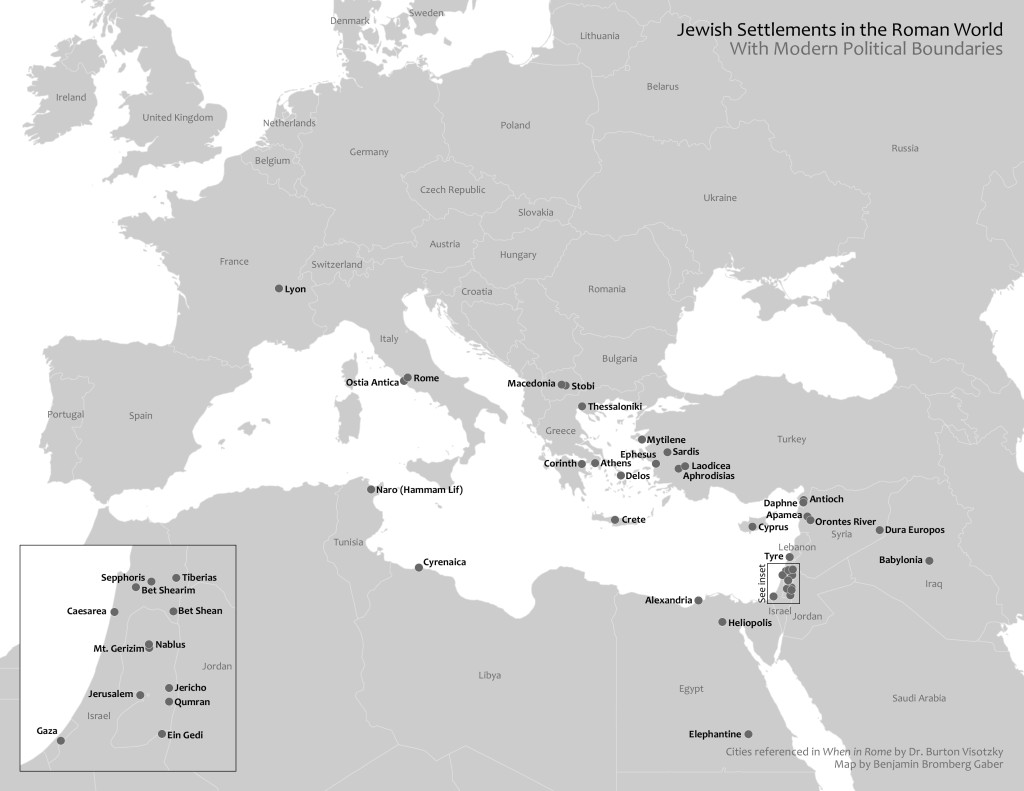 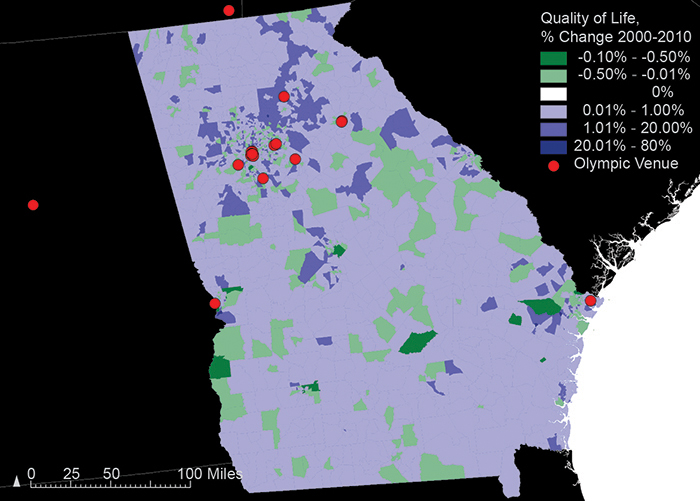 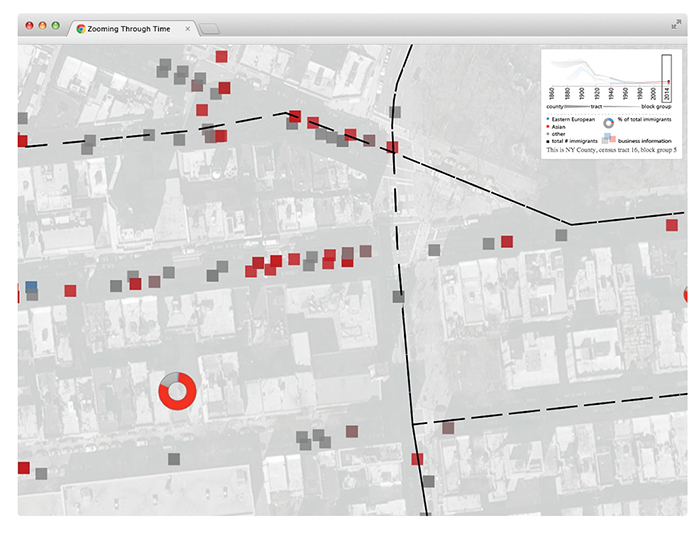